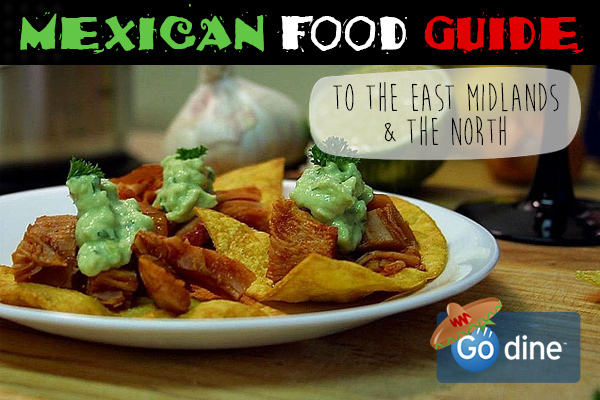 Buenos dias, diners! Today is National Nachos Day, and to honour the occasion, we want to show some love for one of the most exciting and complex cuisines in the world! Not only that, but we want to give you exclusive access to the best Mexican food deals across the East Midlands and the North!

Mexican cuisine has a fascinating history that dates back to the ancient Aztecs! Back when meat was in low supply, the natives made use of corn and beans to give them nutrition. While these were (and still are) a fantastic source of protein, they lacked flavour on their own. To solve this dilemma, chili peppers were added the dishes, and hence became the staple of the Mexican diet essay writing company uk. Traditional Mexican meals include tasty tacos, chunky guacamole, and stuffed enchiladas. 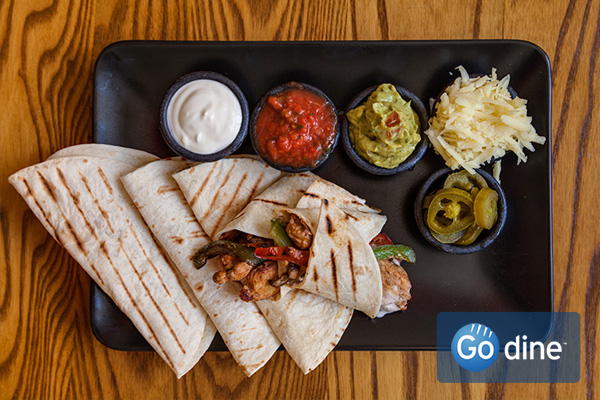 For Northamptonshire folk, El Parador at The Hind Hotel is Wellingborough’s first and only Mexican restaurant! The Chef’s special dishes are inspired by the city of Guadalajara, and have been met with high praise from diners. It offers super amazing deals throughout the week such as Monday Fajita Night and Wednesday Burrito Night. Delicioso!

You might notice a similarity between Mexican and Spanish cuisine. That’s because after the Spanish conquest in the 16th century, a whole host of ingredients were introduced to Mexico, including meat, wheat-flour and cheese. This allowed for a range of dishes such as the soft tortilla, and soft taco! Often you will find Mexican-inspired cuisine in Spanish restaurants including Iberico World Tapas in Nottingham and Derby!

These days a more modern form of Mexican cuisine is available called “Tex-Mex”. This blends Mexican food with American dishes and imported spices to create a more diverse range of flavours. Examples of these dishes are chilli con carne, fajitas, and of course, nachos! 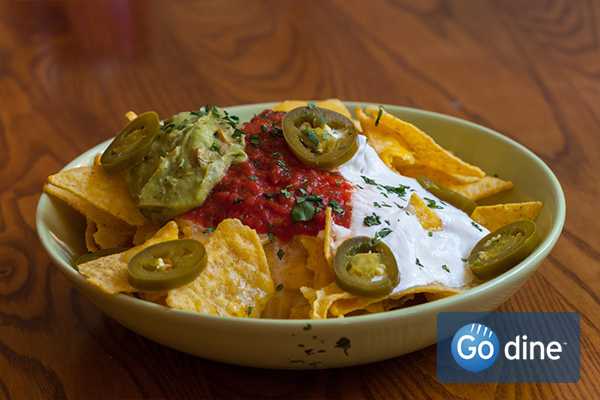 Nico’s in Derby city centre is a great place to sample Tex-Mex. You can tuck into Nachos with jalapeños and melted cheese to start, before tucking into home-cooked Mexican Chicken Fajitas, or the Mexican Hot Shot Pizza!

Also, in West Yorkshire, the So! Bar & Eats chain are offering mission style burritos for you to enjoy in Harrogate, Knaresborough, and Ripon.

If you’re not a fan of spicy foods, you don’t necessarily need to shy away from the cuisine! Chili peppers range from mild to fiery so you can usually find a dish that suits your tolerance level. So, whether you’re after Mexican, Spanish, or something entirely different, you’ll be sure to find a menu that suits you on Go dine.